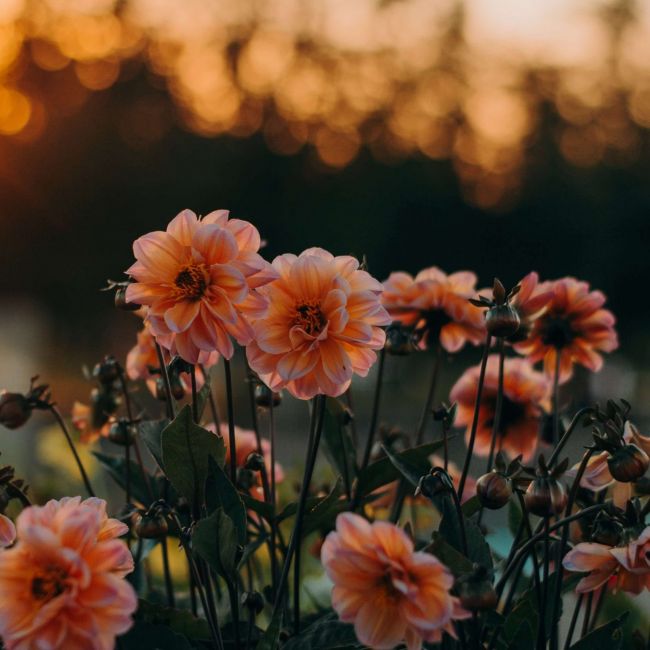 After speaking so much about Indian externals as an impediment to Western preaching, I would like to propose another cause of ISKCON’s troubles in the West, a cause that is at least as important, if not more so: the treatment of women. … The role of women in ISKCON 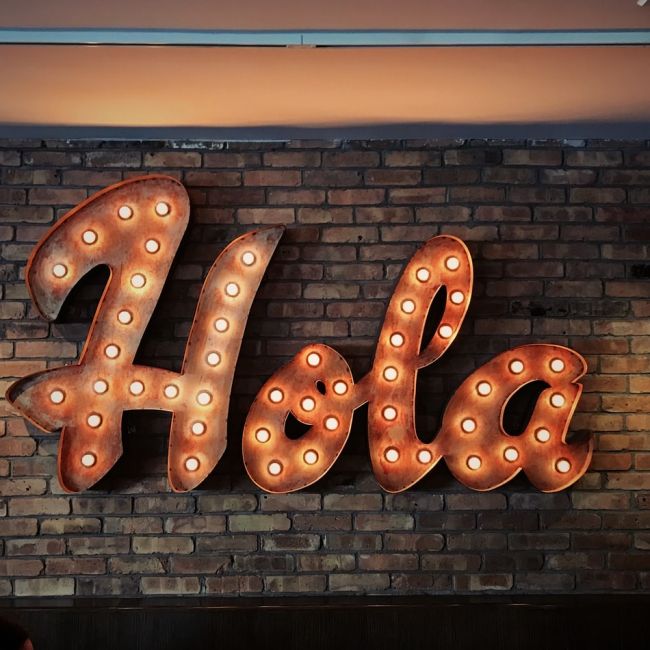 Jaya Prabhupada! I am writing to inform you that yesterday I retired from the GBC body, mainly for health reasons. A recent medical exam revealed … A Message from H.D.Goswami – Retirement 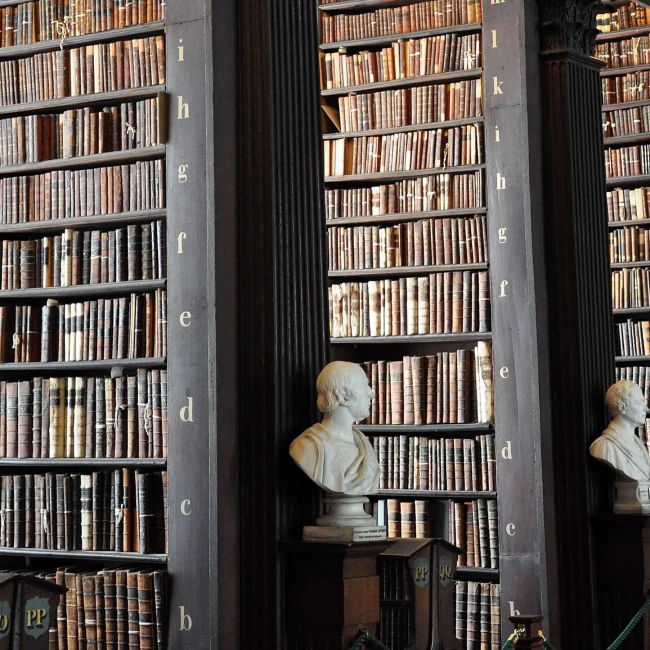 Lord Caitanya Himself gives us an excellent example of this in His debates with two learned impersonalists, Prakasananda Sarasvati and Sarvabhauma Bhattacarya, in His logical reliance on the notion of a self-evident foundational truth. Not only Lord Caitanya, but also Aristotle, Thomas Jefferson, and many modern philosophers agree that a system of thought must begin with the earnest, plausible claim of a foundational self-evident truth. I will explain.

Whatever one claims to be true, another person may demand proof. When proof is offered, one may demand proof of the proof, thus initiating an infinite regress of proofs, endlessly going backwards with no proof. I will give a mundane and a spiritual example:

1. Mundane: one claims that water boils at 100 C. Someone demands proof, so the claimer puts a thermometer in a pot of water and places it on the stove, showing that it boils at 100 C. However the sceptic demands proof that the water in the pot and the mercury in the thermometer are genuine. When that is proved, the water- and mercury-testing chemicals must be tested, and so on, ad infinitum.

For thousands of years, many philosophers have accepted that a self-evident truth can break the infinite, since that which proves itself requires no extrinsic proof. Aristotle discusses this in his Posterior Analytics 1.3, and Thomas Jefferson states justifies American independence from Britain by saying, “We hold these truths to be self-evident…”
Let us see how Lord Caitanya engages this same principle of self-evident truth in his learned debates with two great contemporary scholars.

At CC 1.7.132 Lord Caitanya tells Prakasananada and the Mayavadi sannyasis: “Veda is self-evident [literally, ‘evidence from itself’]. It is the crown jewel of evidence. By making an indirect/figurative meaning [of Veda], the quality of self-evidence is lost.”  [svatah-pramana veda—pramana-siromani/ laksana karile svatah-pramanata-hani.]

At CC 2.6.137 Lord Caitanya made virtually the same statement to Sarvabhauma: “Veda is self-evident. What it says is true. By making an indirect/figurative meaning [of Veda], the quality of self-evidence is lost.”   [svatah-pramana veda satya yei kaya/ laksana karile svatah-pramanya-hani haya.]

Later in the same chapter (CC 2.6.178-179), Lord Caitanya explains to Sarvabhauma the specific content of Veda’s self-evident truth: “Relationship [is with] Bhagavan; activity [therein] is bhakti; love [is] the ultimate goal. In Veda, [these] three realities are taught.” [178 bhagavan—sambandha, bhakti—abhidheya haya prema—prayojana, vede tina-vastu kaya]
“Whatever else at all one states [as Veda’s meaning] is all imagination. In the self-evident Veda statements, [indirect] interpretation is imagination.” [179 ara ye ye kichu kahe, sakala-i kalpana/ svatah-pramana veda-vakye kalpena laksana]

Thus devotees stop an infinite regress of proofs by correctly stating that the process of Krishna consciousness reveals the self-evident truth of Krishna. Just as on waking from a dream, one knows at once that the waking state is more real than the dream state, though one cannot empirically “prove” it, so one knows that Krishna consciousness is more real than material consciousness. One also thus knows that Krishna’s words in the Gita are true.

1. There is a crucial difference between philosophy based on the self-evidence of relevant Shastra, and philosophy that does not. Clearly Prabhupada criticized atheist, agnostic, and other “so-called” philosophers precisely because they did not see the need to begin real philosophy from the self-evident foundation of “Veda,” whose essence is Bhagavad-gita, as stated in Bg 15.15.

2. Therefore in a debate among faithful Vaishnavas, one cannot cite Prabhupada’s criticism of mundane philosophy as a way to impose one’s personal interpretations of Krishna consciousness. Religion requires philosophy, competent reasoning and logic based on the self-evident foundation of authoritative Shastra.